Every year my birthday gets better and better. I’m usually some where new with new friends and it is so much fun.

This years festivities started out with a birthday luncheon for the volunteers at Kleb Woods for birthdays of July and August. The food was so good! I brought Red Velvet cupcakes but my favorite was this coleslaw dish that a lady brought.

So simple, yet so delicious.

The next event was Phil taking me out to dinner to a wonderful little Italian place, called Capri Pasta. I had won a 50.00 gift certificate to Restaurant.com and this restaurant was on the list of places I could use the certificate. 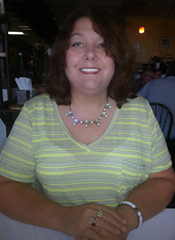 Our meal started out with this wonderful fried mozzarella appetizers. 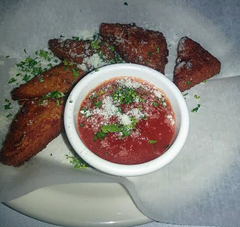 This was followed by the Italian Wedding Soup, which frankly I think mine is better. 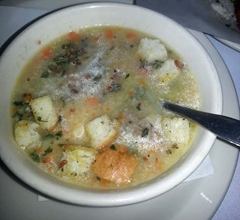 Then the Lasagna which was very, very good. 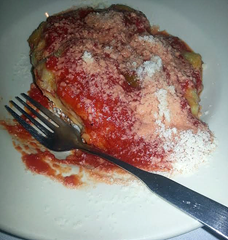 Then there was desert, cake balls! 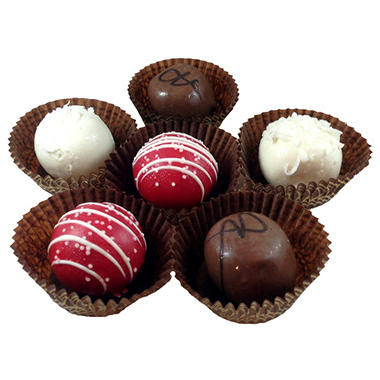 One of the best birthday dinners ever!

On Sunday, Phil took me to Galveston to take a Duckie tour of Galveston. 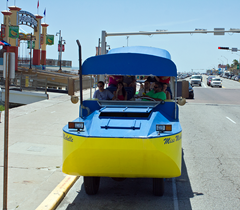 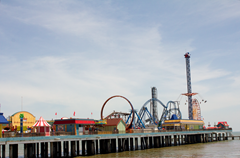 Commissioned by the Galveston Commission for the Arts and installed in 2000, David W. Moore's bronze sculpture is a monument to the victims and survivors of the 1900 Storm, which killed in excess of 6,000 Galvestonians. 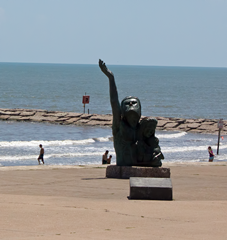 The duck goes down into the water, what our guide called the Offatts Bayou

40,000 trees were killed on Galveston Island during Hurricane Ike in 2008. The city found chain saw sculptors to work on the trees in the historic district with amazing results.
A picture of one of the tree stumps that was cut down and an Oleander bush. Oleander is not native to Texas. It was brought here 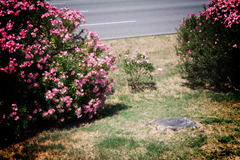 In 1841. Joseph Osterman, a prominent merchant, brought them aboard his sailing ship from Jamaica to his wife and to his sister-in-law, Mrs. Isadore Dyer. Mrs. Dyer found them easy to cultivate and gave them to her friends and neighbors. Soon these new plants were growing throughout the city.
Galveston tree sculptors saw destruction and turned disaster into a thing of beauty. Hurricane Ike destroyed many of the ancient trees lining Galveston's streets. They are now beautiful works of art. 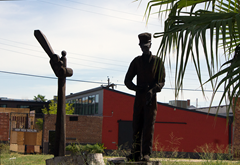 Tourist Attraction
The dead tree sculptures can be found all over Galveston island on every street and corner. The artists took the time to look at each tree and find the inner heart that turned the trees into mermaids, dolphins, squirrels, dogs and even angels. These sculptures are truly spectacular and will stand the test of time and the weather. They are worth a visit.
There are several old cemeteries on Galveston. I wish it hadn’t been so hot, I would have loved to wander through them looking at the dates and epithets. 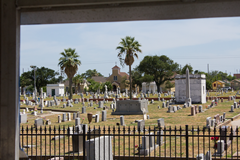 This shows where the water level came to during Hurricane Ike at the Napa Parts Store. 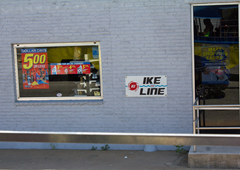 W.L Moody Jr. bought the home from the heirs of the original owners soon after the great hurricane of 1900. Mr. and Mrs. Moody and their four children celebrated the first of more than eighty Christmas seasons in the house in December of that year. The house remained home for Moody family members until 1986.
Galveston is a beautiful city with more history than I expected.
After touring the city, we met Terry and Ginger for dinner at Outback. I laughed so much I almost got sick. It really was a terrific birthday. 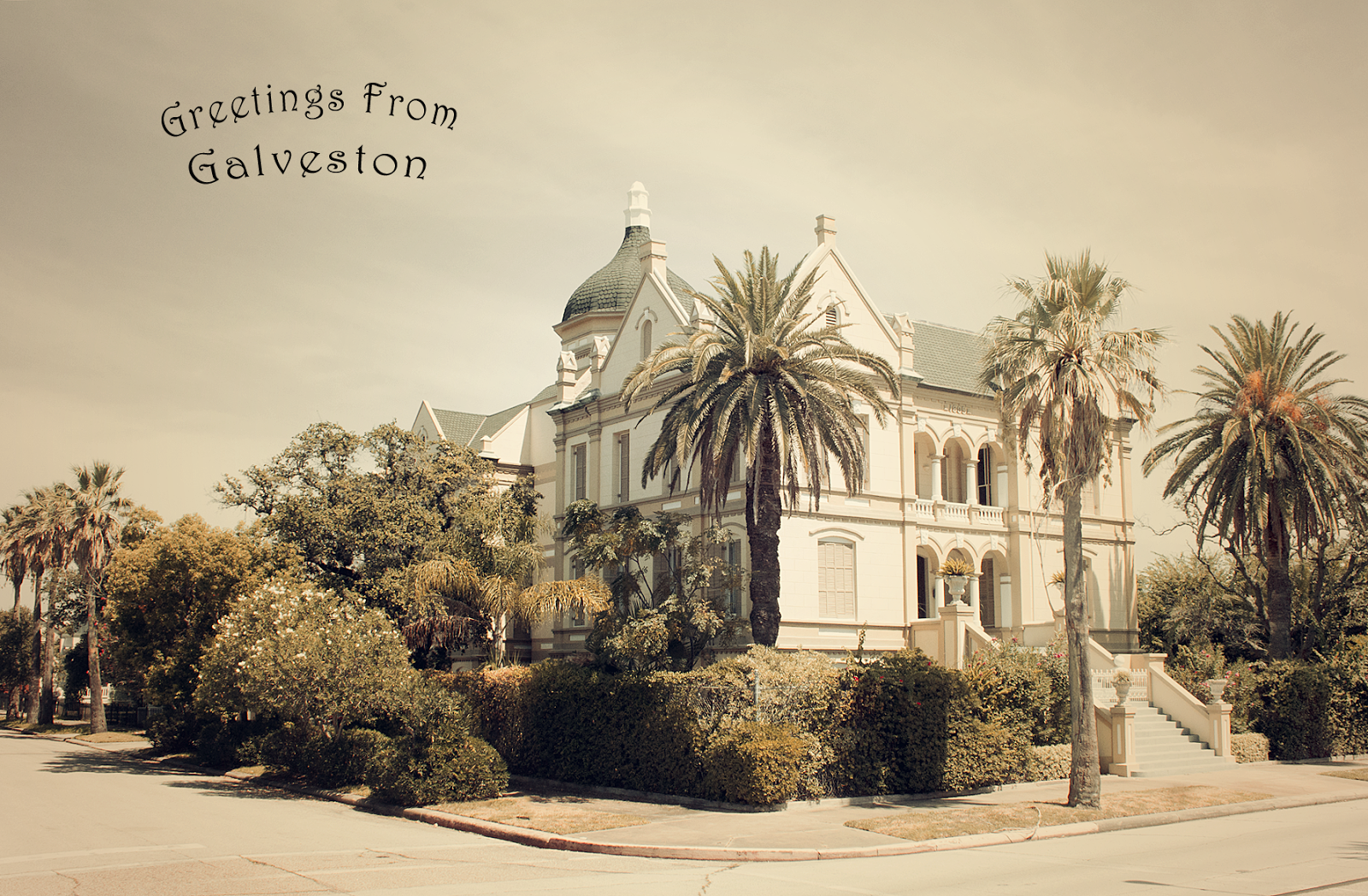