I love walking through the woods and seeing that flash of red!  It’s the Northern Cardinal. 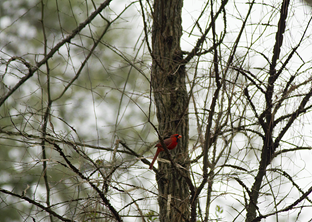 How lovely, and what a sweet song. 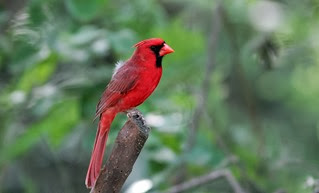 The Northern Cardinal is one of the most recognized birds in the US because of it’s distinctive bright red feathers.
It is the state bird of seven states, including my home state of Virginia. 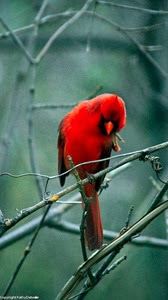 I noticed the other day several males flying together.  In the winter, when it’s not breeding season, they will forage together, sometimes in flocks of sixty birds or more.  During breeding season they become very territorial, and will chase each other out of their territory.
They are very vocal, and use  physical displays to communicate.
I watched one male cardinal flick his tail up and down while watching me. They also will raise and lower their crest when they are alarmed.

Their songs are"whoit whoit whoit " and "whacheer whacheer.".  They chip when they are making contact with each other.
Male cardinals may sometimes sing up to 200 songs in an hour. Sometimes the male and female will sing duets.
They get their red feathers from carotenoids in their food.
Cardinals are not migratory, and stay in the same area year-round. 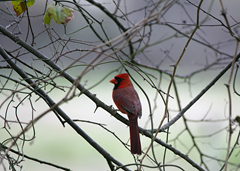 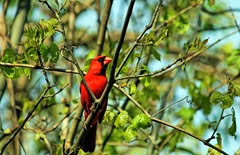 I think the female cardinal is as pretty as the male. The female is one of a few songbirds that sing.  Usually it is just the males that you hear singing. 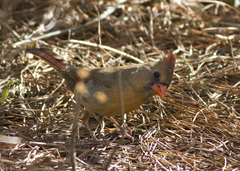 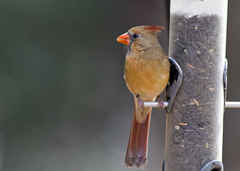 A day and then a week passed by:
The redbird hanging from the sill
Sang not: and all were wondering why
It was so still-
When one bright morning, loud and clear,
Its whistle smote my drowsy ear,
Ten times repeated, till the sound
Filled every echoing niche around;
And all things earliest loved by me,
The bird, the brook, the flower, the tree,
Came back again, as thus I heard
The cardinal bird.
-William Davis Gallagher 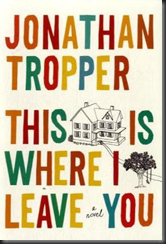 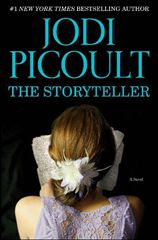