I  went to Kleb Woods on Wednesday for the Sparrow Identification class that Fred Collins was teaching, and while the class was interesting and informative, the best thing about going on Wednesday was that he had a surprise for us after the class.
Sumita Prasad was there to band the hummingbirds.
I’ve never seen hummingbirds banded before, so I was excited to be able to watch them capture these tiny creatures and band them.

Here is Sumita Prasad and her boss setting the cages up.
She set up a couple of cages and then we waited. Finally after about 30 minutes, success! 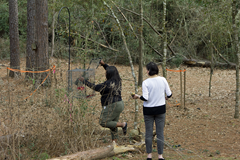 Here is the tiny hummingbird in the cage. 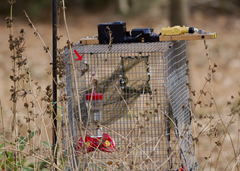 Sumita has removed the hummingbird and is fixing to put it into the mesh bag. 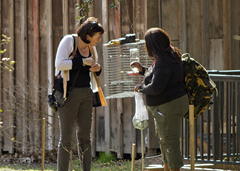 Sumita carefully removes the hummingbird from the mesh bag. 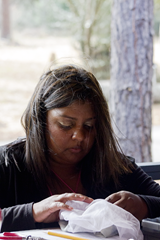 She will measure the hummingbird and check to see if it has been banded before. If not, then she will band it and make a record.
Banding is important because it allows us to keep a record of the bird's age, sex, condition, plumage characteristics,  and it’s migration.
This was a young female with no tail. 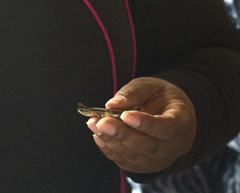 Look at that tiny head 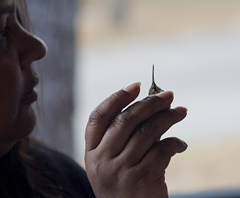 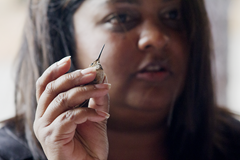 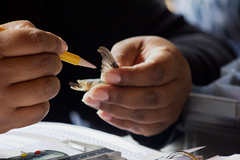 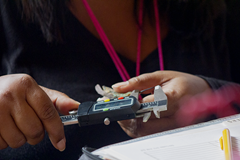 This was a Rufus female that didn’t have a tail but did have a band on. Sumita had banded her last year. 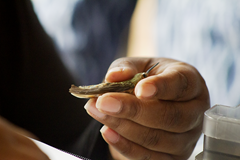 How to weigh a Hummingbird: 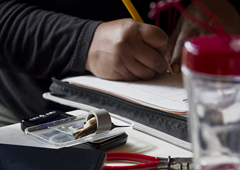 After the measuring and weighing, Sumita lets the hummingbird de-stress by giving her a little drink. 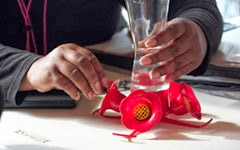 Now for the release.  She wasn’t in any hurry to go, so Sumita had to goose her a little. 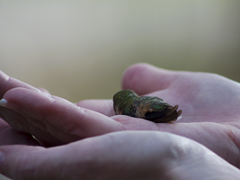 I loved watching the hummingbird banding.

Here are the books I’ve been reading: 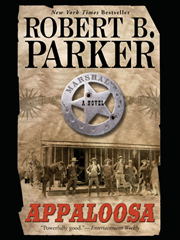 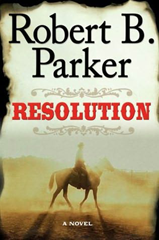 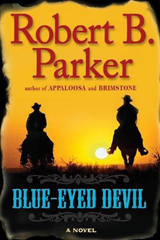 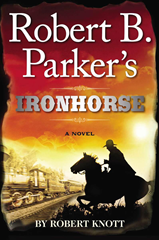 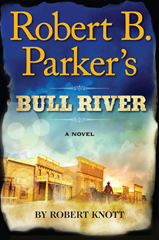 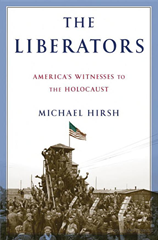