I’ve been searching for places to go in the area and found TGR Wildlife Park just a little over a mile from where we are staying.
So on a Sunday Phil and I went over there. It’s a fenced in park in the middle of a residential neighborhood.
The first thing I noticed was this screeching that sounded like a baby crying.
It was this Hornbill! 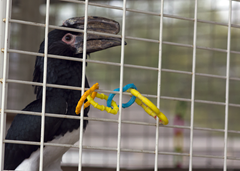 TGR Wildlife Park was started by a couple a few years ago, their first animal was a pot bellied pig and the park grew from there.
They now have over a 100 animals, most of them rescues from people who thought it would be cool to have maybe a kangaroo or some other animal in their back yard. 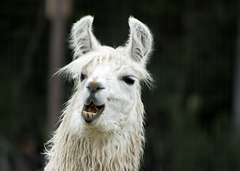 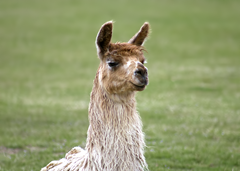 We were taken around the park by two guides that were funny and knowledgeable about the animals.

I love Servals ,I wish I could have one. 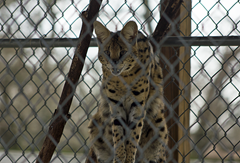 This is Mouse. He is the park’s rat killer. Also a rescue.

A spotted Hyena that was just beautiful I wish I could have gotten a picture of her with her mane standing up. 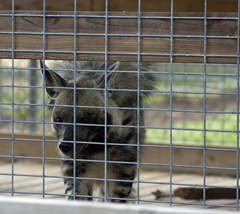 The park has several several porcupines from different parts of the world. 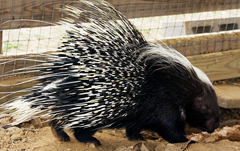 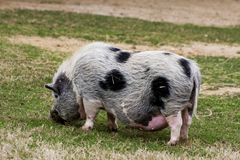 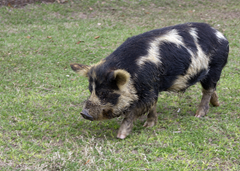 A couple of Capybaras 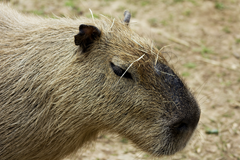 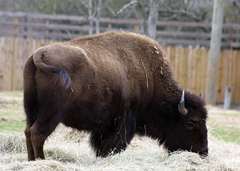 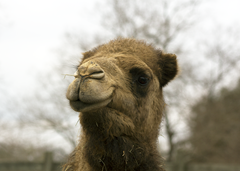 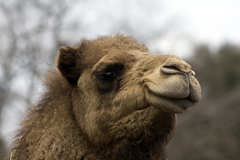 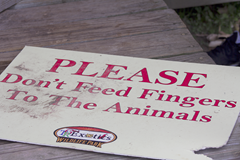 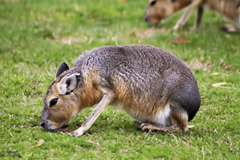 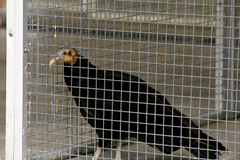 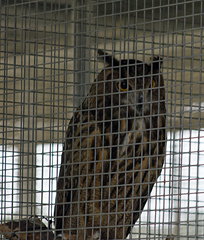 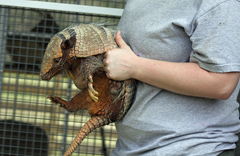 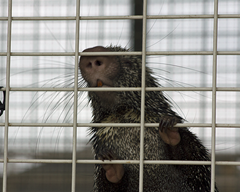 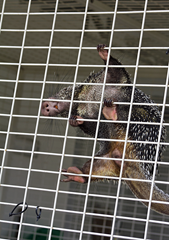 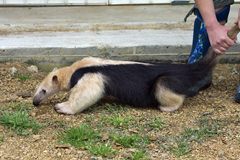 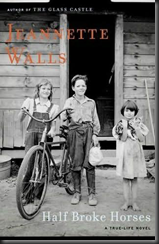 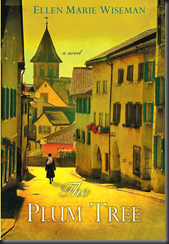 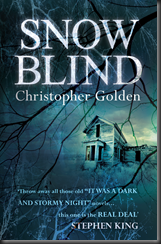 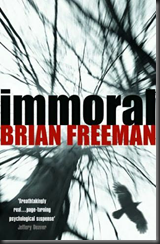